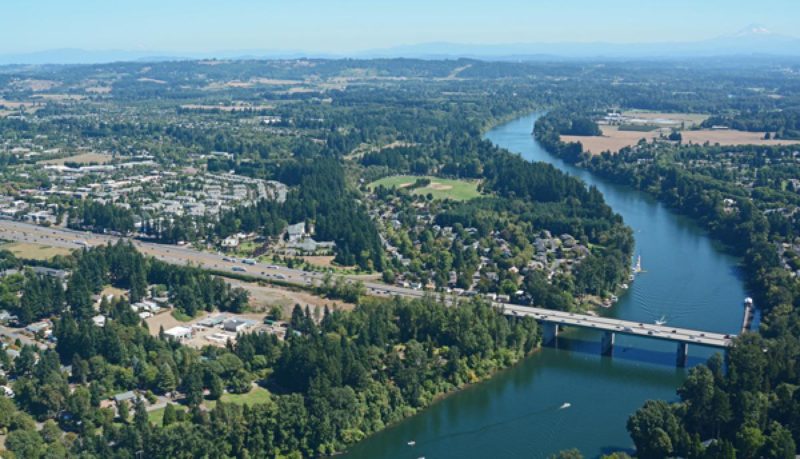 Jill lives and works in the greater Salem, Oregon area. She has extensive knowledge of the schools in Wilsonville, Oregon. She is also very familiar with all the individual neighborhoods in the surrounding area. She can answer all your specific questions and will show you homes that meet your criteria, instead of showing you homes that meet her agenda. Jill works for you, and will get you results.

Wilsonville is a city primarily in Clackamas County, Oregon, United States. A portion of the northern section of the city is in Washington County. It was founded as Boones Landing because of the Boones Ferry which crossed the Willamette River at the location; the community became Wilsonville in 1880.

There were 7,859 households of which 29.9% had children under the age of 18 living with them, 45.3% were married couples living together, 10.0% had a female householder with no husband present, 4.0% had a male householder with no wife present, and 40.7% were non-families. 32.9% of all households were made up of individuals and 11.8% had someone living alone who was 65 years of age or older. The average household size was 2.28 and the average family size was 2.93.

Source of 2010 Census information is Wikipedia.

Large-city complex – Northwest Oregon along the Columbia River and Oregon-Washington border. August, July and September are the most pleasant months in Wilsonville, while December and January are the least comfortable months.

Spread the love
Go to Top