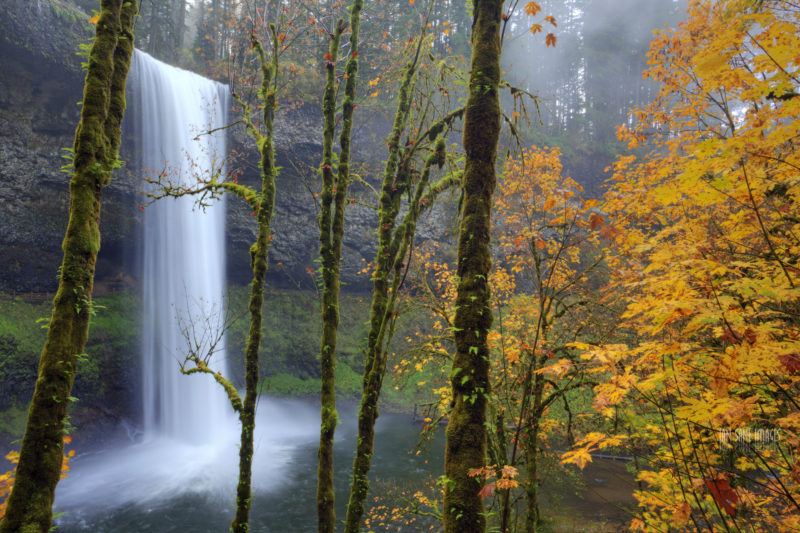 Jill lives and works in the greater Salem, Oregon area. She has extensive knowledge of the schools in Silverton, Oregon. She is also very familiar with all the individual neighborhoods in the surrounding area. She can answer all your specific questions and will show you homes that meet your criteria, instead of showing you homes that meet her agenda. Jill works for you, and will get you results.

Silverton is a city in Marion County, Oregon, United States. The city is situated along the 45th parallel about 12 miles northeast of Salem, in the eastern margins of the broad alluvial plain of the Willamette Valley.

Of the 3,452 households in Silverton, 34.6% had children under the age of 18 living with them. 54% were married couples living together, 12.6% had a female householder with no husband present, 4.1% had a male householder with no wife present, and 29.3% were non-families. 24.3% of all households were made up of individuals and 25.2% had someone living alone who was 65 years of age or older. The average household size was 2.65 and the average family size was 3.15.

Source of 2010 Census information is Wikipedia.

North-central Oregon in Willamette Valley, 50 miles south of Portland. July, August and September are the most pleasant months in Monmouth, while December and January are the least comfortable months.